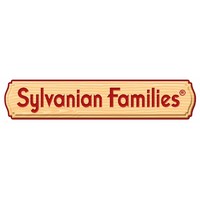 Gordon Doughty always gives the perfect advice to anyone who has a problem in the village. He's also a skillful and quick striker who leads the team to victory in football tournaments. He teaches his footballing skills to the children as coach of the village football team.

Delia Doughty is good at tidying things away, and can always find what she needs straight away from her well organized cupboards. She tidies away toys that her children are still using when they are not looking, and so sometimes the children get upset and say "we were still playing with those!"

David Doughty is a fast runner. He volunteers to run all kinds of errands, and then finishes them very quickly. When a friend who came to play had forgotten something, he ran to take it to his friend's house but was so fast that he managed to overtake his friend on the way home.

Karen Doughty is good at studying, and often answers everyone's questions at school. She is particularly good at maths, and always gets full marks in tests. She is the only one in the family who is not so good at sports, but is trying her best to get good at running with David's help. 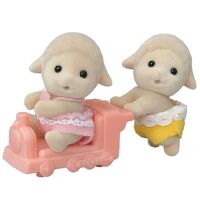 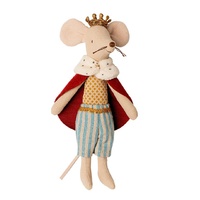